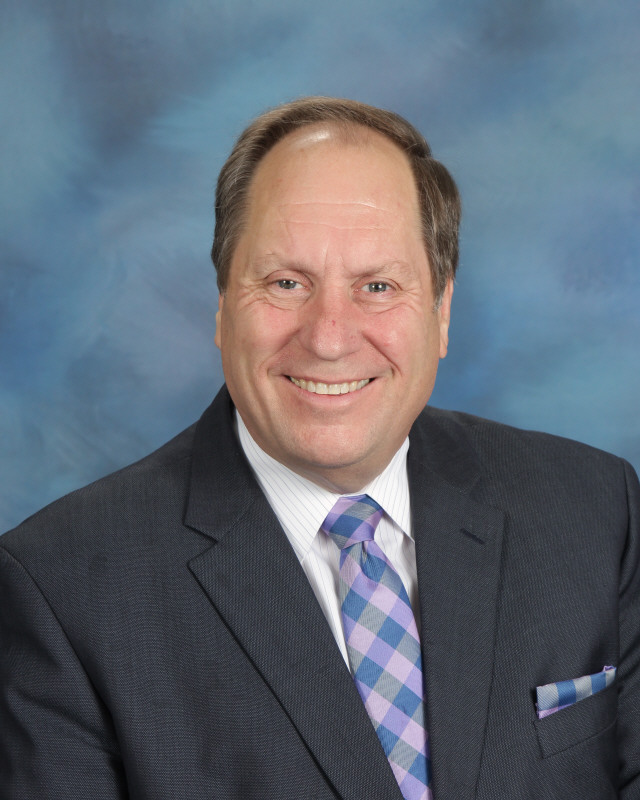 Pastor Rabon was born and raised in Dothan, Alabama. He trusted Christ as his Savior on March 15, 1970. He surrendered his life to preach as a teenager. Following college, he and his wife Sharon began ministering at Beacon in July 1981. He served as Associate Pastor for 16 years overseeing the various ministries including: bus, children, youth, and soul winning. On November 1, 1997, he became the fifth pastor of Beacon Baptist Church. Pastor Rabon has earned an M.A. in Biblical Exposition and has received two Doctor of Divinity degrees. He and his wife, Sharon, have two sons, a daughter and eight grandchildren. 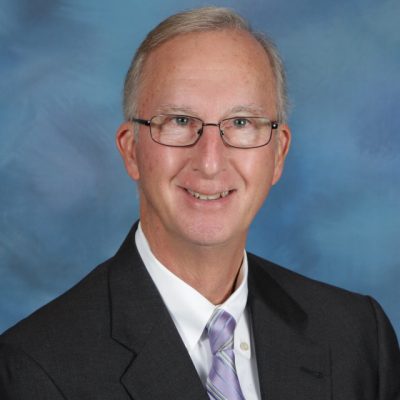 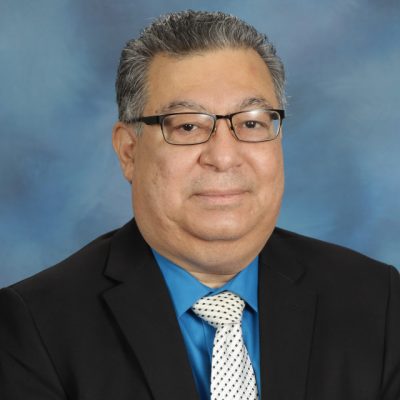 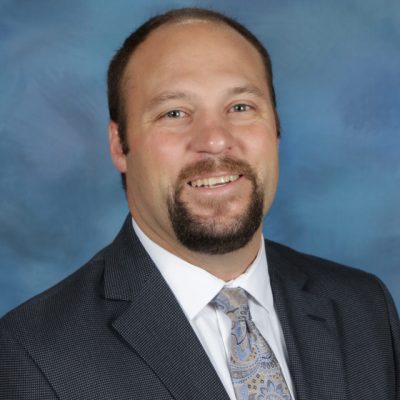 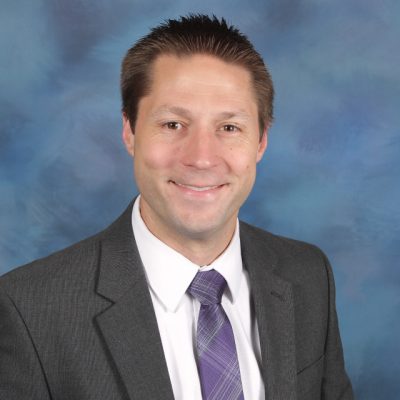 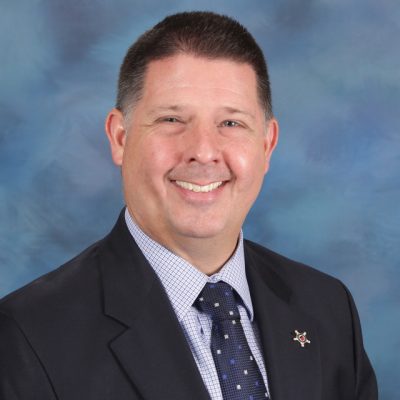 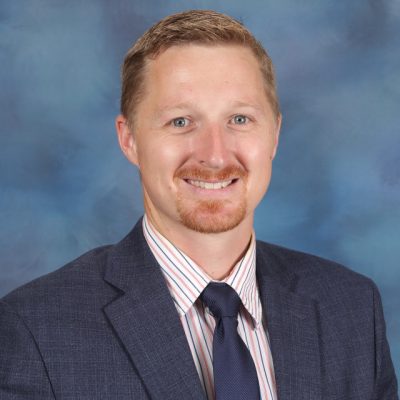 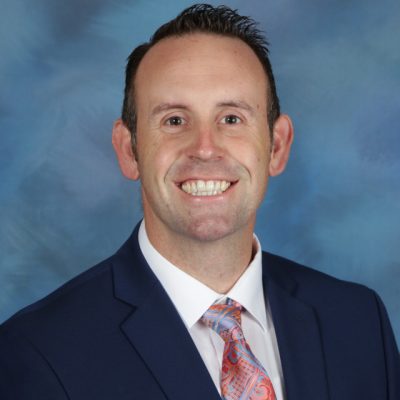 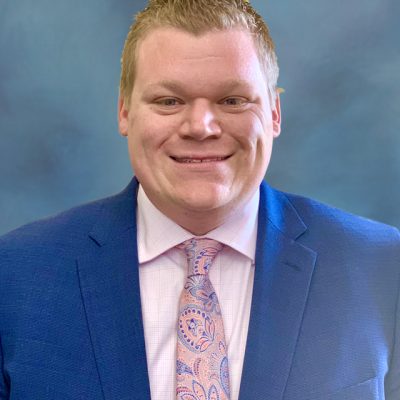 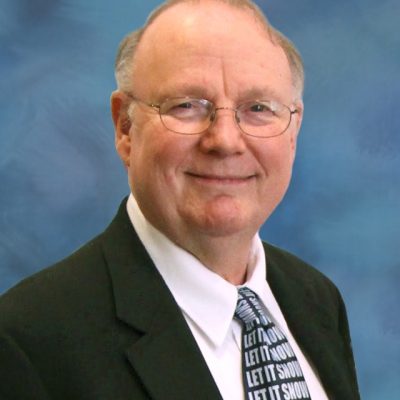