Pastor Rabon  began ministering at Beacon in July 1981, having earned a B.A. degree in Bible and Pastoral Training. Prior to becoming Pastor in 1997, he served as Associate Pastor overseeing the various ministries including: bus, children, youth, and soul winning. Pastor Rabon has earned an M.A. in Biblical Exposition and has received two Doctor of Divinity degrees. He and his wife, Sharon, have two sons, a daughter and eight grandchildren. 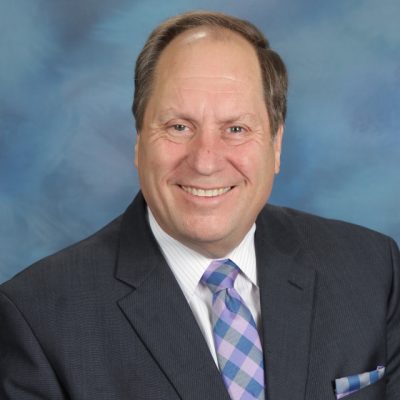